I make no excuses: I use Yelp. I don't use it as a noob, I have developed Yelp-reading skills -- Yelp Fu, to use the parlance -- and do pretty well with it as a guide. It works best if there are at least twelve reviews to look at, and usually what I do is go to the lowest reviews. Check them for commonality, check them for obvious bias, check them for the kind of idiocy we're here to talk about (see below), and then weigh that against the good reviews. If there are a lot of low reviews, that's not good...unless the place is exactly what you're looking for. Not everyone's looking for the same thing.

Still, we all know that there are douchebag reviews on Yelp. You know what I'm talking about: the vegetarian that gives a 1-star review to a BBQ place, the guy who's obviously dissing the place because his ex-GF is a waitress there, the overachiever who's down on everything from their hometown, anyone who talks about what "the hubby/wifey" likes, the ding-dong who's pissed because the place won't let their 18-month-old sit at the bar, the "I'm an expert on (insert ethnicity here) food, and this was (and sometimes they end there, but more often they add ) not authentic," and so on. And usually I look at those, and think, bullshit, you tiny little person, and ignore them. But Yelp doesn't let you actually say that to them, much as I'd like to.

So I'm starting a new thing. Any time I see one of their stupid reviews, ESPECIALLY the ones that are oh-so-serious or angry? I'm marking it as "Funny." I encourage you to join me...assuming you ever get within sniffing distance of Yelp.We can make it our signal to each other: determinedly serious review ("These people know nothing about canine health if they expected my dog to eat leftovers that weren't refrigerated") with a "Funny" vote? That's a "PSSSST! This guy's fulla crap, pass it on!"

See you in the Funny papers.
Posted by Lew Bryson at 14:08 6 comments: 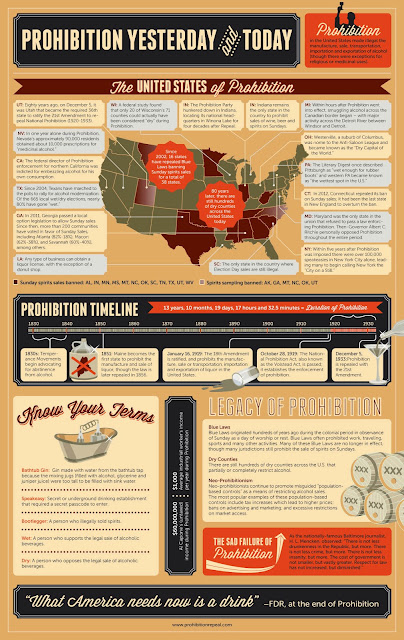