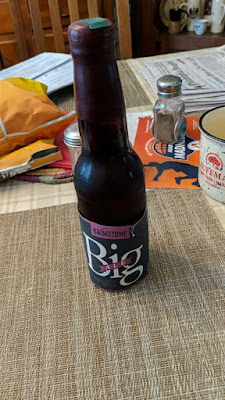 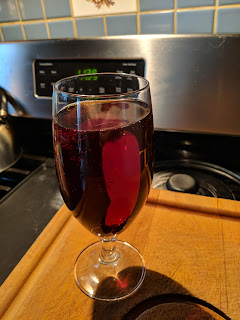 Huh. Might have to come back here more often. I see the lights still work. Just need to dust a few things off. See you around. No promises, but...see you around.
Posted by Lew Bryson at 12:31 8 comments: