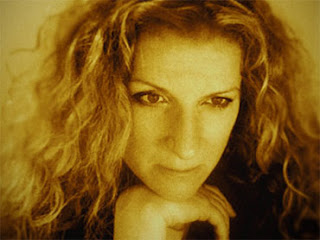 Did anyone read Karen Heller's column in this morning's Inquirer? Heller often pisses me off one way or another: mountains out of molehills, odd reasoning, or sometimes just plain whiney. But this morning's column really caught my eye.

She was writing about the ridiculous "Sex and the Series" story, how Bensalem cops decided that public safety was threatened by a craigslist ad that read:

The silly story of how five undercover Bensalem cops set up the sting at Manny Brown's in the Neshaminy Mall -- and actually handcuffed the woman! -- has been told in news outlets around the world, and Heller piles on; which, to be fair, these cops deserve. There was no crime here. But that's not what made me stop mid-breakfast. 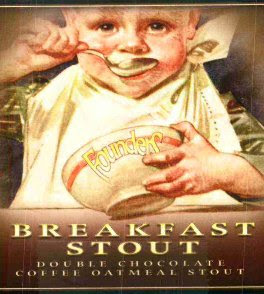 Residents of Bensalem Township might wonder if their tax dollars are being served. Finkelstein and her attorney, William J. Brennan, said five undercover cops were at Manny Brown's Bar & Grill at the Neshaminy Mall. That's where Finkelstein, a lifelong Philadelphian, met the alleged ticket seller over a beer, Founders Breakfast Stout.

See those last three words? That's mainstream, baby! I thought there was some kind of newspaper rule that the only beer ever mentioned in crime stories had to be "Yuengling." More evidence that there was no crime here, I guess. Who was drinking the Founders, Finkelstein, or the cop? My experience with Bensalem cops -- strictly through attending two lectures, I swear -- leads me to believe it was Finkelstein, but you never know.

And hats off to Manny Brown's!
Posted by Lew Bryson at 08:17

Geez, I guess Neshaminy Mall is coming up in the world. I remember, years ago, it used to be pretty pedestrian, but now it looks like its worth a visit for old times same and Manny Browns.