"When is this over?"

Cathy asked me that tonight when I pointed out that I had another Pennsylvania Breweries signing Sunday afternoon. I've got a lot coming up; let me get you up to date. 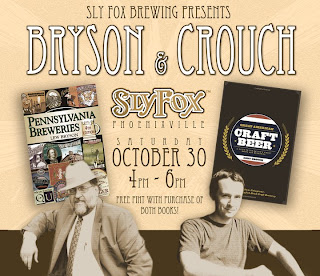 Then begins the NEPA Tour... 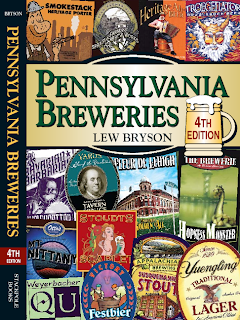 Saturday, November 6th
Noon to 3 I'll be at Berwick Brewing, signing books in the best beer garden in NEPA!

There's another string starting November 11th, and I'll be heading for western PA on November 13th...but I'll be back to tell you about that. On the road again...
Posted by Lew Bryson at 21:30

Yeah, you and Willie Nelson!